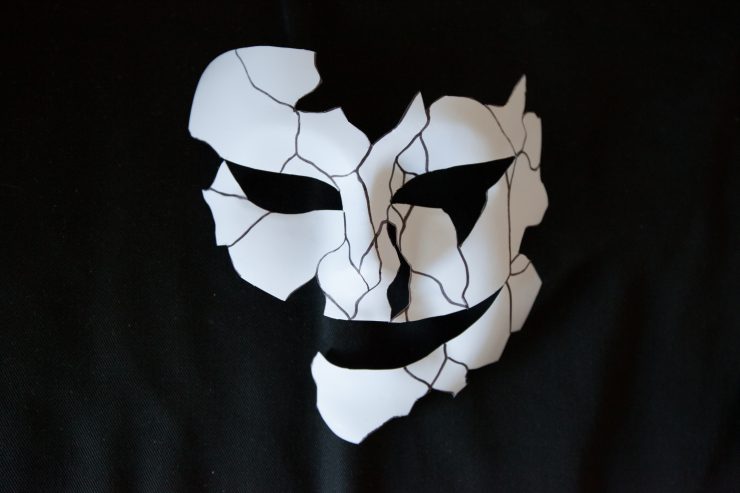 Faust,  a grand opera in five acts by Charles Gounod to a French libretto by Jules Barbier and Michel Carré. It is based on Johann Wolfgang von Goethe’s Faust, the first part.
Faust is about lust, power and desires. Really something one could relate to these days.
I’ve taken the most powerful character, Mephisto the devil, and I gave him the stage. Literally.
It all happens in Mephisto’s hotel, where he manipulates the workers but also the visitors. The hotel is his domain and he decides the faith of those who enter his world.
He is capable of appearing and disappearing at any given moment, just to stir things up.
Even though the opera is called Faust, it could have just as easily been called Mephisto, since he’s certainly one of the main characters in the opera.
As the ending of the opera approaches, the audience finally sees the hotel as it really is, an abandoned place where nature has taken over.
I took the liberty of changing the original ending of the opera. In the final scene Faust awakes in the lobby chair he fell a sleep on in the beginning of the play. Did he really meet the devil, or was it all just a dream?

For my graduation project I designed the set of every scene, the costumes and the lighting.

Faust sees an image of Marg

Mephisto sings about the Golden Calf

Marg is left alone with her baby

Marg is mourning her dead baby and murdered brother Valentin

Marguerite with her working clothes

Marguerite in her mourning clothes

drawing of Marg and Faust

bird view of the model