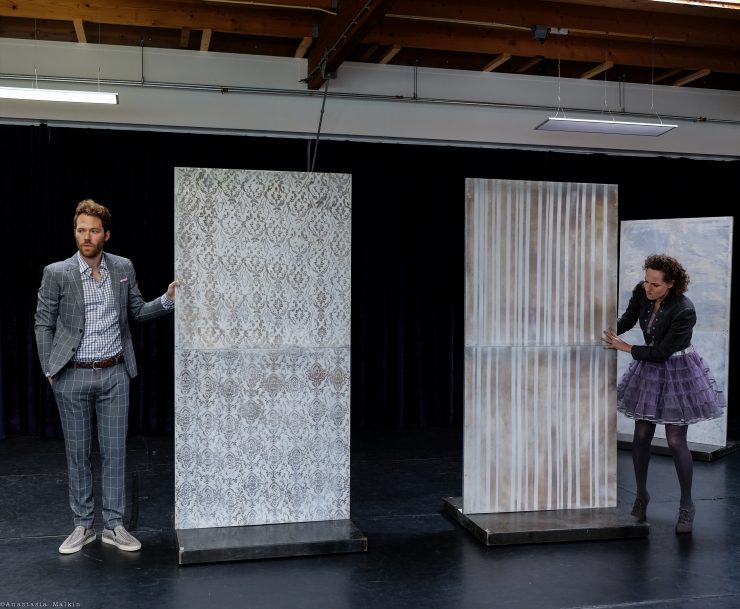 This new version of Le Nozze Di Figaro by Barokopera Amsterdam is based on the successful production in the Netherlands directed by Sybrand van der Werf,  which was developed into a location production directed by Nynke van den Bergh, in particular for French festivals.
Frédérique Chauvet, who is the artistic leader of Barokopera Amsterdam, is also in charge of the music.

In this wonderful production I was mainly in charge of the props and eventually taking photo’s of the try-out performance before the production went to France.